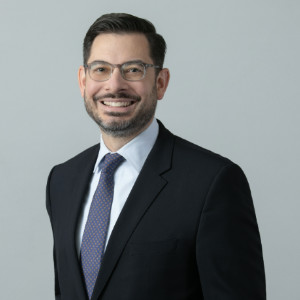 Dr. Dooley received his medical degree from the Columbia University College of Physicians and Surgeons. At Columbia he received the Robert Loeb award for excellence in clinical medicine and was elected to the Alpha Omega Alpha medical honor society. He completed his internal medicine residency at Johns Hopkins Hospital in 2004 and became board certified in internal medicine that same year. He practiced general internal medicine at the Veterans Affairs Medical Center in Washington, DC before joining Foxhall Internists. He is a member of the clinical staff at Georgetown University Hospital and Sibley Memorial Hospital.

Dr. Dooley and his wife Danielle, a pediatrician, reside in the District of Columbia with their two children.