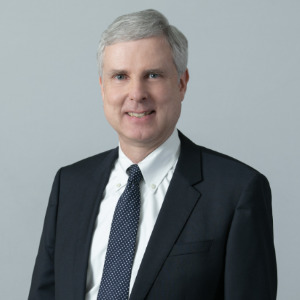 Dr. Hansen graduated with honors from Harvard College in 1990, and completed medical school at Johns Hopkins in 1994. He finished residency training in Internal Medicine at Stanford University Hospital in 1997, and was board certified in Internal Medicine later that year. Following the completion of his residency, he was appointed to the clinical faculty of Stanford Medical School, where he was active in the education of residents and medical students. He practiced medicine at the Stanford-affiliated Menlo Medical Clinic until joining the Foxhall Internists group in the summer of 2002.

Dr. Hansen maintains diverse interests in medicine, ranging from preventive care to long-term management of chronic conditions such as diabetes, hypertension, and cardiovascular disease. He is a member of the clinical staff at both Sibley Memorial Hospital and Georgetown University Medical Center. He has been recognized as one of the top internists in the DC area by several local publications, including Consumers’ Checkbook and Washingtonian, and has been named one of the Best Doctors in America. He lives in northern Virginia with his wife and three children.