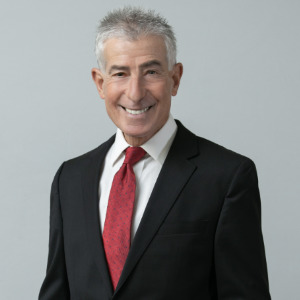 Dr. Matthew Parker did his undergraduate studies at the University of Rochester and received his medical degree from New York Medical College, where he was elected to the Alpha Omega Honor Society after his first year. He did his internship and residency at the George Washington University Medical Center.

In 1978, after completing his training Dr. Parker joined the faculty of the George Washington University Department of Medicine and had a dual appointment in the Department of Health Care Sciences. He was also the clinical director of the Department of Emergency Medicine, held a position in the Division of Internal Medicine, and had teaching responsibilities for the residency training program.

In 1981, Dr. Parker opened his private practice in Washington, D.C., and remained there until joining Foxhall Internists.

Dr. Parker is board certified in internal medicine and has interests in preventive health, sports medicine and nutrition. He resides in Bethesda, Md., with his wife, Ellen, and he has two daughters, four grandchildren and two rescue dogs.