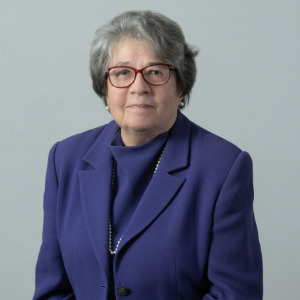 Dr. Mary Restifo graduated from Lawrence College in Appleton, Wisconsin in 1963 with a BA. She then went to Western Reserve University School of Medicine in Cleveland, Ohio, where she received her MD degree in 1967. She then trained in Internal Medicine at the University of North Carolina in Chapel Hill from 1967 until 1970. She spent a year in London, England, at the Brompton Hospital practicing Clinical Cardiology. She then was a fellow in Cardiology at Georgetown University from1971 until 1973. Following the completion of her fellowship, she joined the founding doctors of Foxhall Internists, Drs. Oler, MacMurray, and Mann.